I have recently become convinced that writing is a low lift, high leverage creative endeavour. The act of writing also makes it easy for people to maintain their release ratio.

I first blogged about a decade and half ago. Typepad, Blogger, LiveJournal, Tumblr, Medium, Wordpress, Jekyll: I had been on all of them. Being a tinkerer, I spent more time tweaking the themes, setting up the RSS feed, understanding the underlying engine and less time focusing on what mattered: content. When I did write, I felt it fell short of the mark. As a result, I tookdown the writing as I migrated between platforms.

I think I suffered from writer’s block for many, many years after that. Most probably the curious tinkerer in me overpowered my monkey-mind into thinking the best theme and engine mattered more than the content. Maybe I was just not mature enough to realize that none of the technical details mattered. Content was king. Producing was a better way to learn; releasing mattered.

Come 2020, I have twenty odd posts sitting in an unpublished state across the various platforms mentioned above. Some of them are not relevant in this new world, some were not well composed but had the right ideas! Some are lost between old computers and broken backup drives.

Over the past few years, like every other being, I have had my own version of life’s rollercoaster. Some amazing experiences have helped me grow and design my life around what I really wanted to do for the longest time: build things. Build things, that people use. I have also learned to be more forgiving towards myself. I remember one my teacher saying that I was hard to beat because I competed with myself, every day.

But I have realized that such a mindset also comes at a heavy cost — the cost of being too hard on yourself. You try to perfect everything you do and that leads to a lot of projects going unfinished. At the end of day, we all just have 24 hours and life keeps happening.

I am very focused on shipping now. I’ve committed to not spend more than six hours on a post and to ship it no matter how imperfect it may seem (I can always go back and edit published posts, d’uh!) The objective of these posts will be for me to record my observations and learnings rather than to try to help me position myself as a guru for certain topics or to gain newsletter followers. These posts will be strongly opinionated (loosely held) on issues and I am happy to discuss/revise them based on feedback. Twitter might be the best place to discuss.

My articulation took a big blow after my voice change in 2019. My inner voice was not my own so I couldn’t form clear ideas I had to go back and rely on coaching to be able to put my thoughts onto paper. My coach, Daphne-Gray Grant has equipped me with many tools and a great process which aligns with my current way of seeing myself as well as right-dominant brain. I’ve also joined forces with some #yolo-writers: @n2parko and @calvinfo who provide social accountability for me to not stray off this path again.

I will worry less about blogging and journal more. LFG! 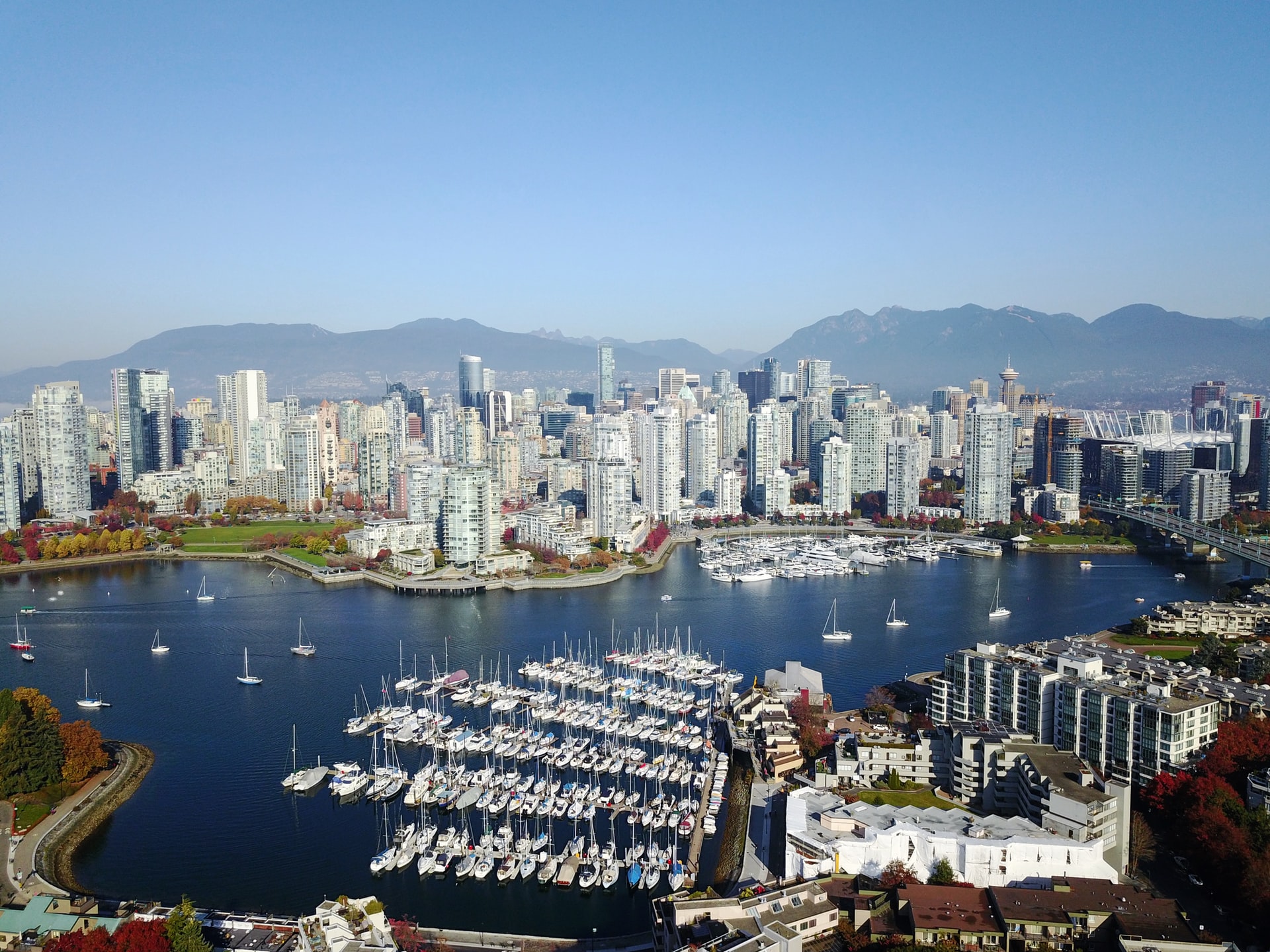 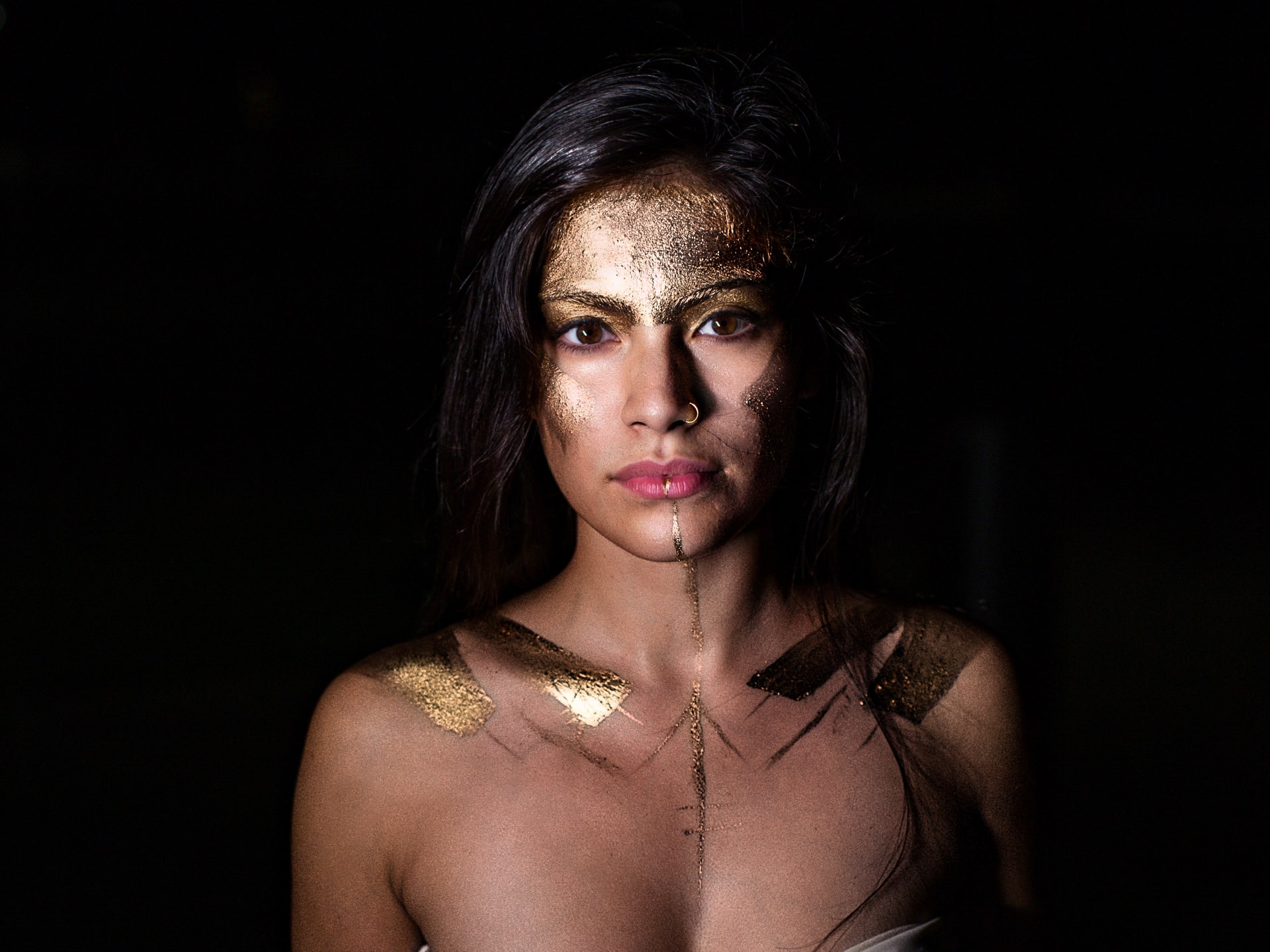